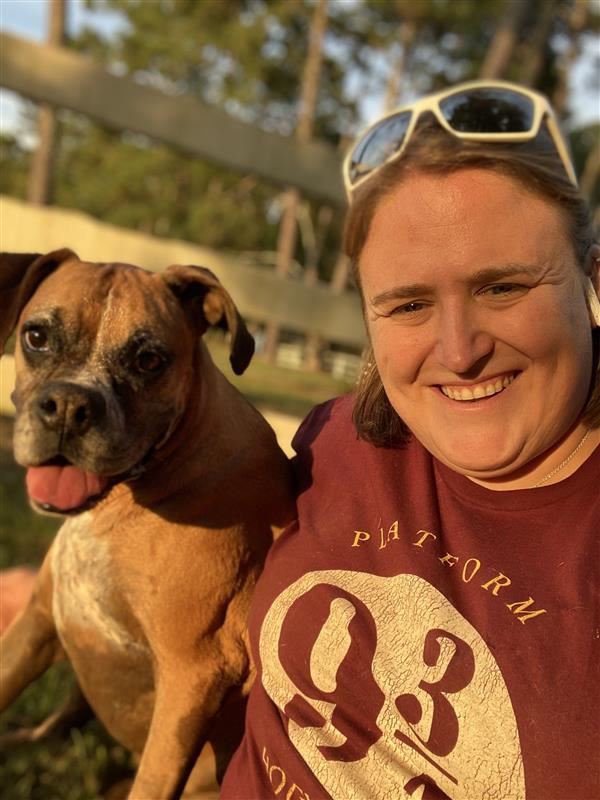 Joanna Finch is in her second year of teaching at Childersburg Middle/High School, and her 17th year overall. She is a native of North Shelby County but now resides in Old Talladega Springs, just outside of Sylacauga.

Prior to serving at Childersburg, Ms. Finch was the assistant band director at Briarwood Christian School for 15 years. During her tenure there, the band saw growth both in quantity and quality. She helped with all facets of the program, including beginner bands, JH concert band, High School Wind Ensemble, Marching Lions, and the Jazz band. These bands received consistently superior ratings at many of the contests that they attended.

Ms. Finch plays Bass Clarinet in the Alabama Winds and has performed with this ensemble in such prestigious events as the Alabama Music Educators Association conference, District honor bands across the state, Western International Band Clinic in Seattle, Washington, and the Midwest Band and Orchestra Clinic in Chicago Il. She also plays bass guitar for her church, Church of the Highlands in Sylacauga.

Joanna is a proud fur mom to 2 boxers, Bella and Brodie, and 1 horse, Sky.