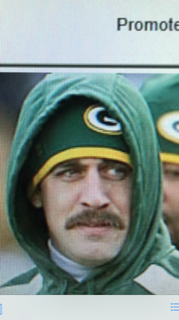 Married to the former Tammy Coleman of Kahatchie since August 16th, 1986.

2014 1-A Coach of the Year – Alabama Football Coaches Association

The Denman Award was given for excellence in leadership. I was selected to represent the North Alabama Conference of the United Methodist Church. Chosen from over 650 other pastors.