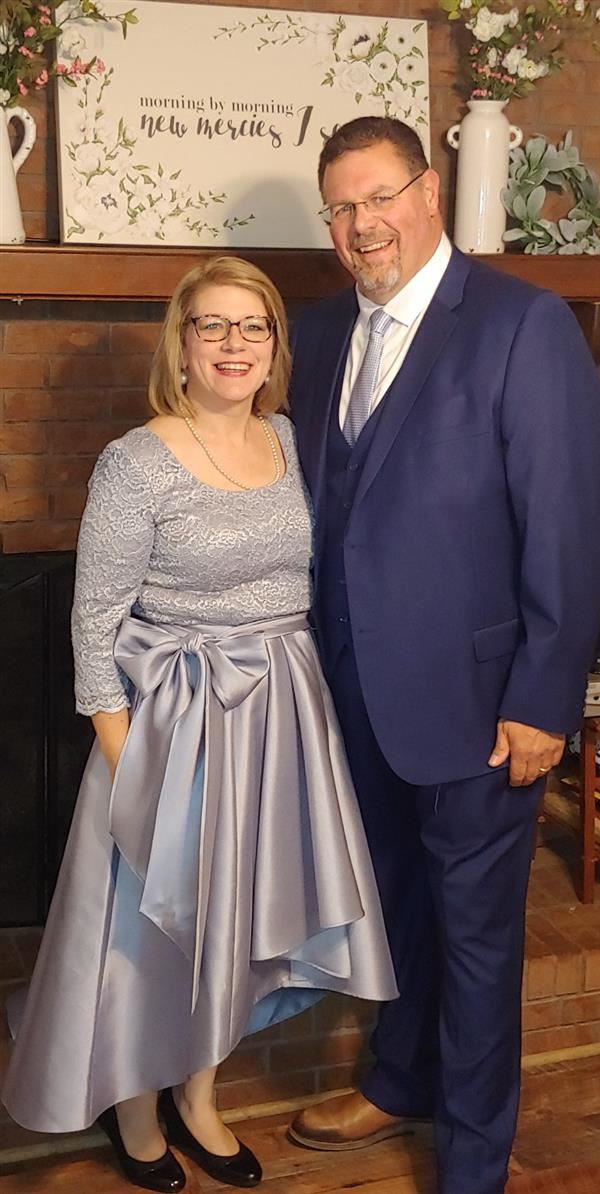 When I graduated from Albertville High School in 1989, I had no intentions of ever going to college and certainly no intentions of becoming an English teacher. I began subbing when my oldest son was in high school.  After an encouraging conversation with a student, I signed up for my first semester of college.   While growing up, I was often told I wasn't smart enough for college, so don't waste the money. I believed those voices for a long time.  Making a deal with myself, I decided I would take one semester at a time, and if I passed, I would take the next semester.  Thirty-eight years old seemed too old to start college, but with great determination, I started Gordon College in Barnesville, GA. When my husband's job moved our family of six to Talladega in 2007, I transferred and attended CACC and later earned my degree from Jacksonville State University in 2011.  During my time at JSU, I had the privilege of attending college with my oldest son, Alex.  I graduated from college the same year my only daughter, Alivia, graduated high school.

I came to Winterboro in 2016.  My first years of teaching were spent at Zora Ellis Junior High School in Talladega, AL.  After five years, I made a big decision to join the Winterboro Bulldog family.  One of the coolest opportunities I have had while serving here is teaching with my oldest son, Coach Johnson.

We weren't able to find anything that matched your search criteria. Please try a new search.
Copyright © 2002-2022 Blackboard, Inc. All rights reserved.