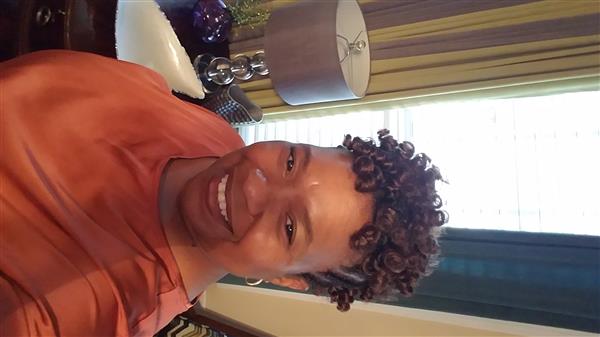 My name is Yolanda Whitfield.  This is my 25th year teaching mathematics and my 8th year at Munford High School.  I am a native of Hobson City/Anniston, Alabama.  I attended Oxford City Schools throughout most of my elementary and secondary education.  I also attended Cobb Jr. High School in Anniston for 7th and 8th grades.  In 1991, I  graduated 5th in my class with honors from Oxford High School.

After studying Mathematics and Computer Science for 3 years at Alabama A&M University,  I earned a Bachelor of Science degree in December 1994 and a Masters of Secondary Education in Mathematics degree in 2001.  I also earned a Masters of Science degree in Applied Mathematics from Clark Atlanta University in 1996 while interning at the George C. Marshall Space Flight Center (NASA) at Redstone Arsenal, Alabama for two summers.  I was indeed honored and grateful to NASA for sponsoring my doctoral fellowship via the National Physical Science Consortium and the National Science Foundation.

I have one sweet and beautiful little girl named Arianna and the greatest parents in the world.  I like to spend time with family, solve problems, and dance.  So do not be surprised if you catch me at a Zumba class or dancing in the hallway.  I love mathematics and children.  I am so excited to be your child's math  teacher.  We are going to have a great year!  Love you.  Stay safe.