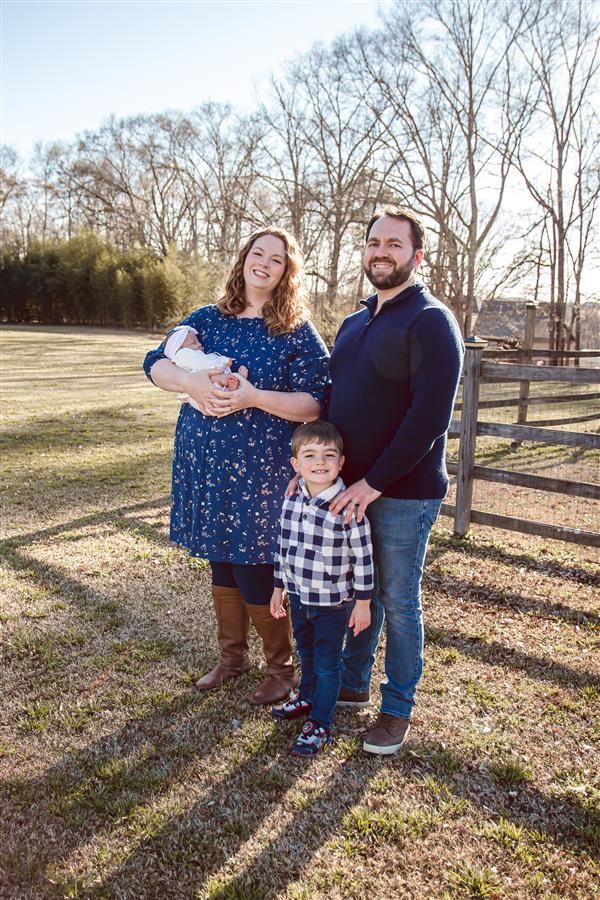 Mrs. Conaway has been the band director at Munford Middle and High School since 2016.  While at Munford, Mrs. Conaway has led the marching band to over 50 superior ratings and approximately 17 best-in-class rankings in marching band in the past five competitive seasons.  During her tenure, the Munford High School Concert Band earned their first-ever superior honors at MPA in 2018. The band performed at Dollywood in the spring of 2019 and was selected from bands throughout the state to represent our District in the Alabama Bicentennial Parade in December later that same year.

Mrs. Conaway earned her Bachelor's degrees in both Instrumental Music Education and Vocal Music from Jacksonville State University and completed her Master's Degree in Music Education at Eastern Kentucky University in 2020.  She is a native of Calhoun County and currently resides in the area with her husband, Tony McCarley, band director at the Fayetteville School, son Nathaniel, and their daughter Lila.